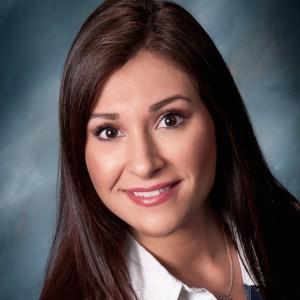 Jacqueline is also the Program Director for the CEC, creating regional public affairs programming for some of the country’s most-watched PBS stations (Thirteen/WNET, NJ PBS), as well as various other public television and cable outlets. The widely-viewed and enduring series include State of Affairs with Steve Adubato; One-on-One with Steve Adubato, and Think Tank with Steve Adubato.